India’s cricket match and Sachin Tendulkar batting magnificently (as always). All your family members have their eyes affixed on the tv set. Everyone saying samething time to time – “Aaj Sachin ni century maarli pahijhe”. Even when they are not watching tv, you can make out that each of them is silently praying in their minds for Sachin to score a ton. And then you realize that with every ball Sachin is playing, even your own hands are joined, praying naturally. After every boundary, every six from Sachin , you can hear roars and claps from your neighborhood , making u realized that others are undergoing the same overwhelming process as you. Even if you are not at home travelling to school/office, you can always catch the commentary going on all around you. Roadside Vendors, Bus Commuters, Railway Commuters hearing the commentary on their radio sets with other people tuned to it too. Even in offices you find people tuning in to yahoo cricket and cricbuzz. Among all these people, one question is common: - “Sachin ka kitna hua? “
I bet above sounds familiar because this whole thing has been going on continuously for last 23-24 years.
Years after years, People have changed - generations, technology has changed from radio sets to cellphones, Indian cricket team, jerseys, even cricket itself have undergone lot of changes –but one man is constant : Sachin Tendulkar : The God of cricket !!!
Every ball he plays, every run he scores is adding smiles and hopes to billions of people worldwide. The feeling of simply watching him play was divine, above any records or sports (No wonder, People used to switch their tv sets off after he got out – did the same yesterday…). He has given us 24 years of his life adding cheers to our life. Whatever amount of greetings, awards we give, they will always fall short for Sachin. Still…THANK YOU SACHIN … YOU ARE GREATEST HERO!!! 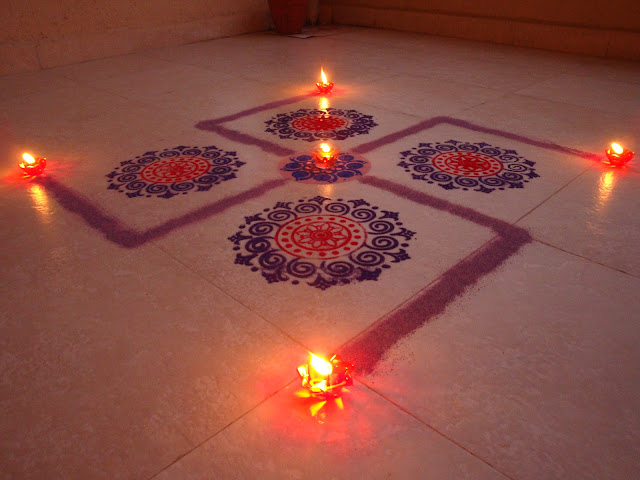 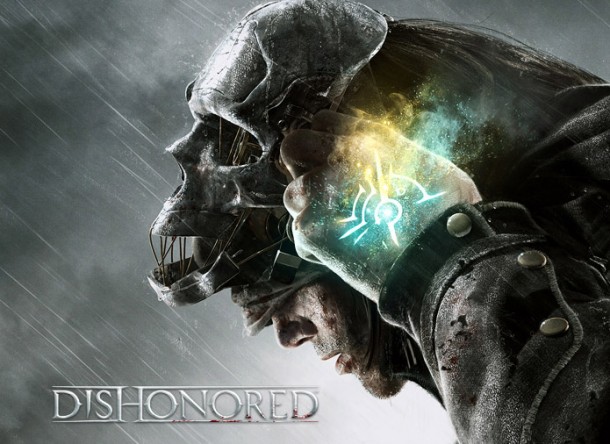 Dishonored- the rise of one more Epic Game series. Start of the game was kinda slow , but with the advent of the Outsider , things got interesting . The Game elements show close resemblance to Bioshock , but the story and other aspects of the Dishonored keeps it distinct from Bioshock. The prime one being the Stealth Mode.The game can be played in two ways - go on a blood thirsty killing spree and complete the game in 6-8 hrs straight or if you are distant relative of Agent 47  and like to keep things clean , enter stealth mode and crawled through the game finding alternative paths and getting things done in as Dishonored says "Non-Lethal " way.

Email ThisBlogThis!Share to TwitterShare to FacebookShare to Pinterest
Labels: My Games

Thank You GOOGLE , Love u loads 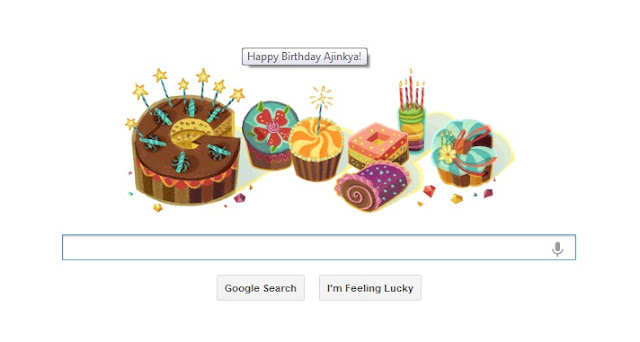 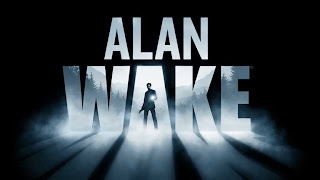 Remedy Entertainment - the Studio behind the legendary Max Payne series (Atleast  Max Payne 1 and Max  Payne 2 is Epic, God knows what Rockstar will do with Max Payne 3) , is back after nearly a decade and believe me, you won't be disappointment for sure.Grab a torch and a revolver, and get ready to experience this awesome Psychological Thriller.


Story : Before I start with anything , Sam Lake take a bow.The author behind Max payne 1,2 plot, has pen down another brilliant story.The Story is about an author Alan Wake who  is on a vacation with his wife.Strange things begin to happen in the town, Alan's wife is missing and Alan is caught in a story of light versus dark.Since it is a thriller cannot afford to write in more detail or you will come running to gun me down.

Looks : Most of the actual gameplay scenes are set at nightime.The environments are really nice and spooky.The dark forest, the narrow pathway, the safe light havens ,even the scene of strong wind blowing and the blurriness on arrival of taken will really set you in the mood summing up the Alan wake experience.The basic theme of the game - Light v/s Darkness effects are beautifully executed.

Gameplay : How often we use torch,flashlight,flares and flash bangs (duh talk about grenades,smoke/stun grenades) in games, err very little.But here , that is your primary weapon - source of light and batteries- your ammunition.Irritating thing about the game is camera angle (why Remedy why :( ).Rest, showering the taken(enemies) with light ,still their darkness runs out and you get to gun them with revolver or shotgun.The game offers no melee combat choice.So either fight wisely or run to the nearest light zone -known as safe heaven (Aptly named , when you reached there (checkpoints) , you feel like reaching heaven ).So a different style of gameplay ,mysterious ,freaky and enjoyable at the same time.Only game where you will get overwhelmed on finding a flash bang :P

Audio : The audio effects elevate the spooky theme of the game.The sound effects are nice, but I expected more for a game like this.Also the soundtracks after end of each episode are nice too.